Today, at least 12.3 million people are victims of forced labour worldwide. Of these, 9.8 million are exploited by private agents, including more than 2.4 million as a result of human trafficking. Another 2.5 million are forced to work by the State or by rebel military groups. Women and children are by far the majority, used in both forced economic and sexual exploitation. 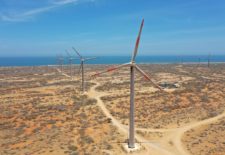 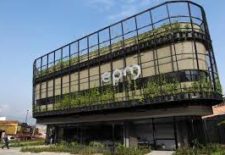